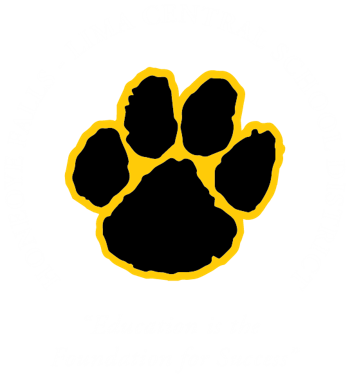 Honeoye Falls-  Honeoye Falls-Lima Central School Superintendent Gene Mancuso would like to thank all of the voters that took part in the Phase III Capital Project vote.  “The school district’s Long Range Master Facilities Committee began this series of projects over ten years ago, and it has been a community effort to stay focused with a plan to not only take care of our buildings and campuses, but also to take care of our finances as well”, Mancuso said. “Taxpayers will not see a sudden spike to fund any particular capital project. Everything is meant to be very predictable and consistent from maintenance to financing these projects themselves.”

The District has focused a great effort in sustainability over the past several years. An energy agreement with Nexamp saves the District nearly ten percent on renewable energy purchases, and supports the growth in local industry. The District has just completed an energy performance project sealing doors and windows, replacing HVAC controls with the newest technology, and replacing lighting fixtures with energy efficient LED  units reducing the overall energy draw our facilities have on the grid. The 2021 EPC project was self-funded through guaranteed energy savings and was designed to pay for itself over the 15-year timeframe. Like our Phase III project the District is set receive up to 81 percent state aid financing as approved by the residents of the school district.

This December vote was scheduled so that the timing of the planning and construction comes when we can maximize state aid dollars and allow time for architects, staff, and construction management teams to prepare plans that need to be sent to the NYS Education Department for construction approval. Since this process can take several months, acting now will allow the District time to get approvals and begin the bidding process for this work. The majority of this work is scheduled to go to bid and begin construction in the summer of 2024. Again, thank you to all of the voters. The final vote tally was:  YES: 218   NO: 135